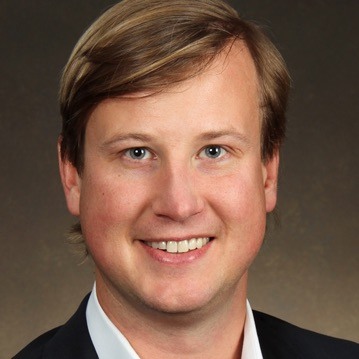 Jack Nelson launched Propel Financial Services, in 2007 as a portfolio company of McCombs Family Partners. Propel’s first employee, Jack has served as President & CEO since its inception and has guided Propel through its acquisition by Encore Capital Group and Encore’s subsequent divestiture of Propel.

Jack focuses on formulating Propel’s growth strategy, new production development, capital-raising, and identifying acquisitions – while still playing an active role in daily operations. Jack is actively working to extend Propel’s loan servicing platform outside of the tax lien industry. Jack is very proud of the culture that exists at Propel, which has been repeatedly been recognized as a Best Place to Work in San Antonio, a Top Workplace in Texas, and one of the fastest growing private companies in America.

Prior to joining Propel, Jack practiced law in the Austin office of Akin Gump Strauss Hauer & Feld. Mr. Nelson triple majored at the University of Texas at Austin with degrees in Finance, Business Honors, and Plan II Liberal Arts Honors. He also holds a J.D. from the University of Chicago Law School. He is an active member of Young Presidents Organization (YPO) and a Trustee of St. Andrew’s Episcopal School in Austin. 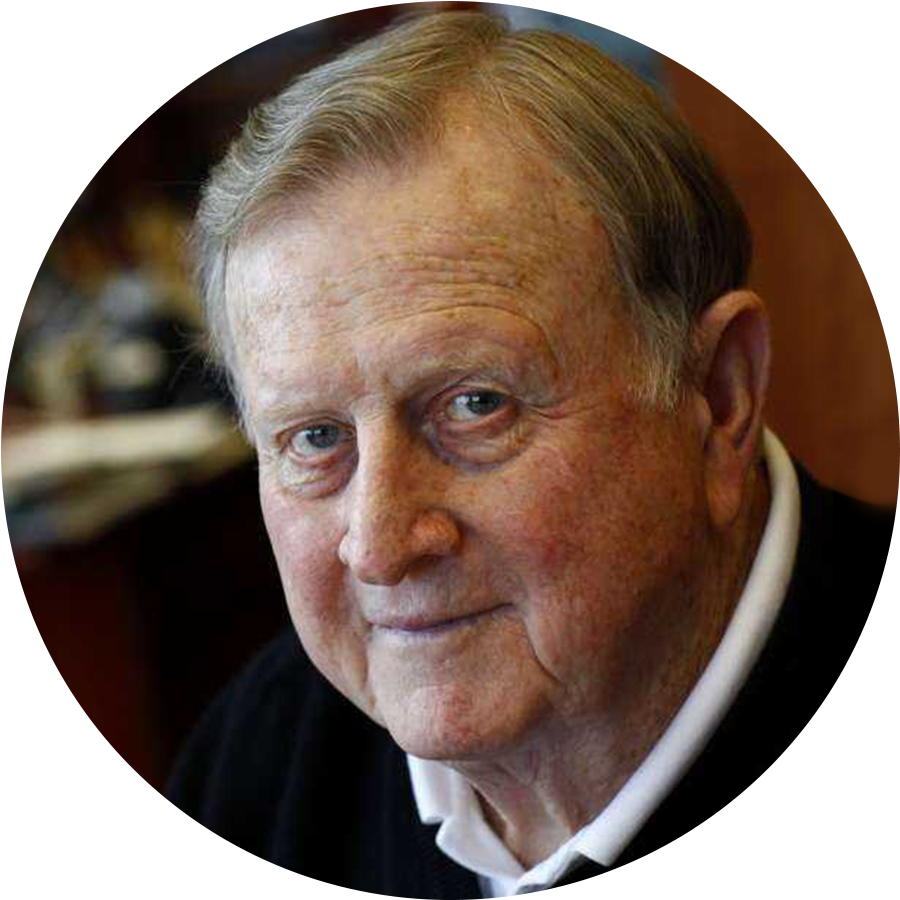 Red McCombs began Propel in 2007 with Jack Nelson and is the founder of Red McCombs Automotive, former owner of the San Antonio Spurs, Denver Nuggets, and Minnesota Vikings, founder of Clear Channel Communications, and namesake of the McCombs School of Business at The University of Texas at Austin. He has owned more than 400 businesses in his illustrious career, and continues to grow that number today.